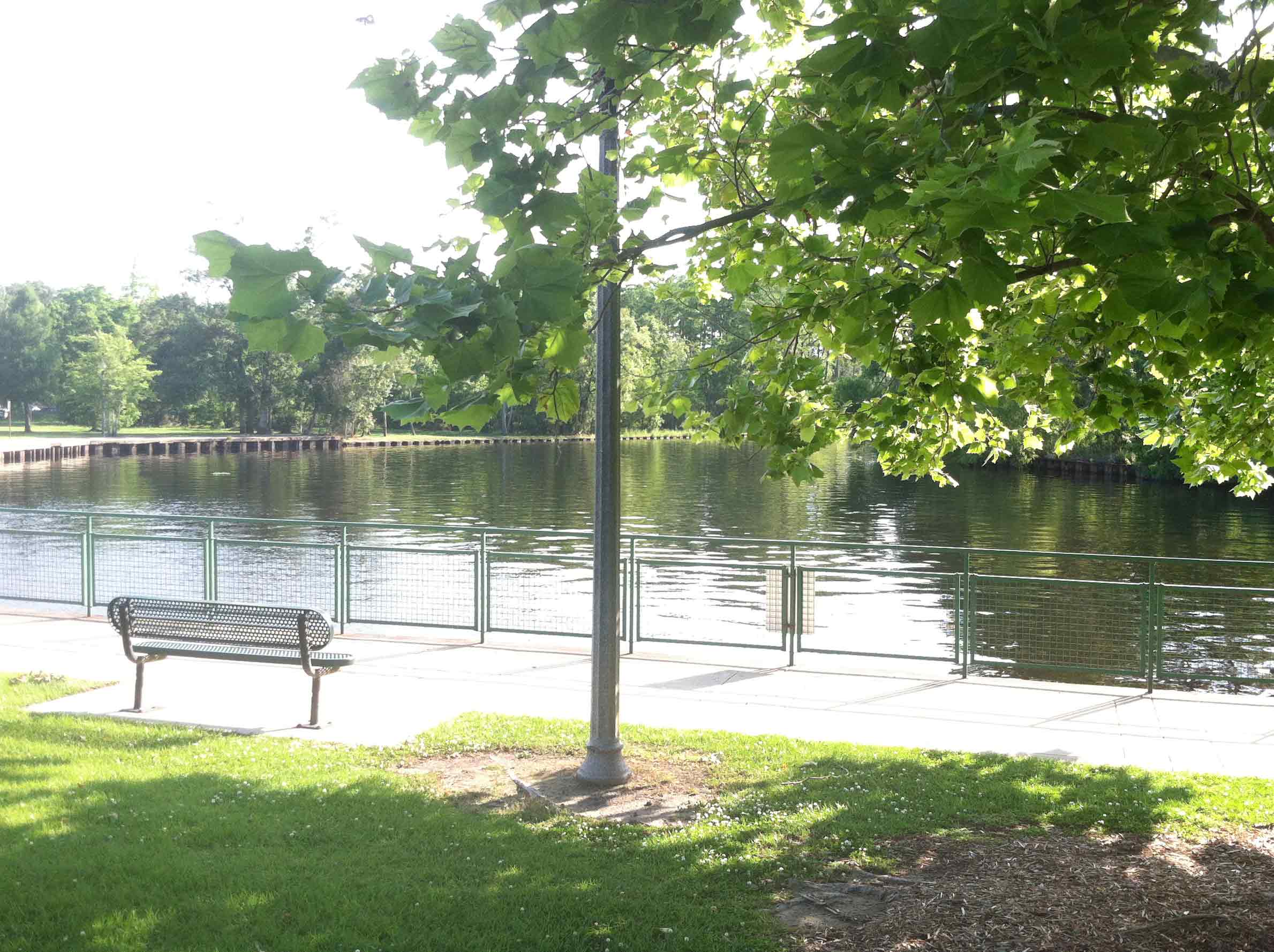 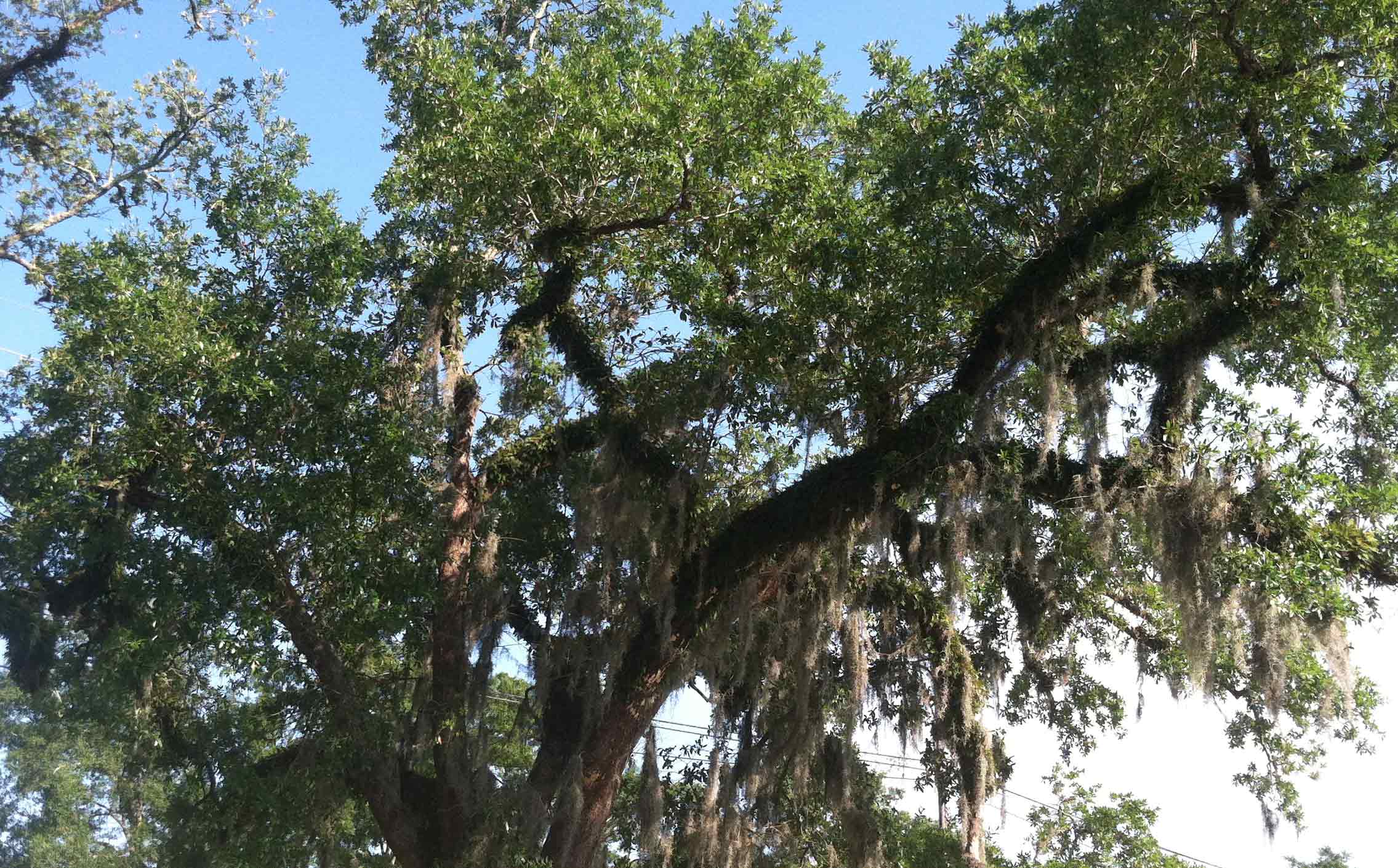 If Terri Schiavo would have had a durable power of attorney and living will, we would never have heard of her situation.

One night in 1990 Terri Schiavo had an unwitnessed cardiac arrest and remained on life support for years.  Terri’s case caused years of deliberation in the court system,eventually resulted in an October 2003 order to remove life support, and her name became famous.   Years of stress to her family could have been avoided, if Terri Schiavo would have had an advance signed living will and health care power of attorney.

The greatest gift you can give to your family is to execute a power attorney, living wills and Last Will and Testament.  It is better for you to make the decision then to leave the burden to your  family.